There are artists that find their way in the lightning speed, in the force of catching inspiration in the moment; Ken Ossola belongs to those. 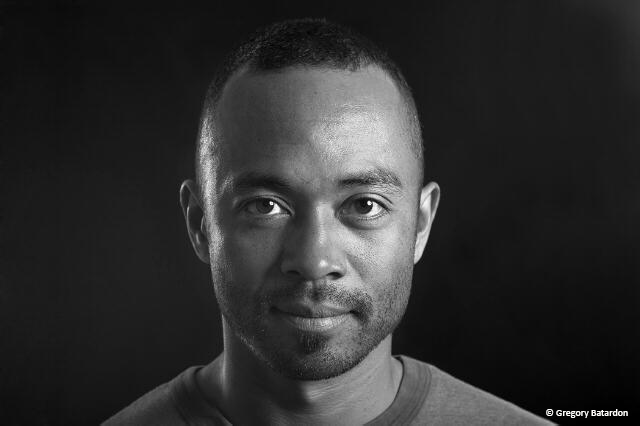 Very early on, Ken Ossola discovered his ability to move with ease and grace through practicing gymnastics.  At the age of 16, he was noticed and encouraged to take additional ballet classes to develop his strength as a gymnast. This led him to the realization that he wanted to become a professional dancer.

Following his decision, Ken immediately met key people who would facilitate this process. He had the opportunity to take classes from a former Béjart dancer, Jean-Paul Balmer, at the Claude Boucherin Dance School in Meyrin. Soon after he was accepted at l’École de Danse de Genève and eventually joined the Ballet Junior de Genève. Ken remembers its founder and director Beatriz Consuelo as a charismatic woman who taught him the passion and precision of dance. Through her teaching, he learned to open himself up and share his talent with others.

In 1989, under the leadership of Gerald Tibbs and the Artistic direction of Jiri Kylian, Ken was invited to join Nederlands Dans Theater 2. For the next three years he developed himself as an artist working and creating with leading choreographers such as Hans Van Manen, Ohad Naharin, William Forsythe, Martino Muller, Paul Lightfoot, Nacho Duato, Johan Inger and Jiri Kylian.

This led him to join NDT 1. Collaborating with Jiri Kylian on a great number of creations including One of a Kind, Blackbird, Tiger Lily, Wings of Wax and Bella Figura, he became one of NDT’s most recognized dancers. Alexandre Demidof (1) wrote: “Ossola is a mixture of power, instinct, control with a burst of soul.”

For eight years ken was rocking in a nest of creation and innovation, awakening his interest in choreography. Working with Jiri Kylian brought Ken the richest moments of inspiration leading him to give up the seduction of a gesture in order to touch the essential. In 1999, Ken felt it was time to “open up and speak up”, and so left NDT in order to pursue his career as a choreographer.

For the last fifteen years, Ken’s passion has been to collaborate with dancers observing them and allowing himself to be swept away by their movements, suggesting, re-formulating a step, as if painting on a canvas.

In 2009, using Faure’s “Requiem”, Ken created “Lux” for Le Ballet du Grand Théâtre de Genève. In 2014, the company’s director Philippe Cohen commissioned him this time to make a full evening tribute to Gustav Mahler. Accustomed by then to working with high-level partitions and powerful compositions, Ken accepted the challenge and created “Shadows Memories”.

As well as choreographing, Ken enjoys working in the studio as ballet master.  He has worked in that capacity for NDT during their 2004/05 season and has assisted Kylian during the creation of Zugvögel at the Bavarian State Theater in Munich, as well as staging his work worldwide.

As a choreographer Ken Ossola was particularly productive : 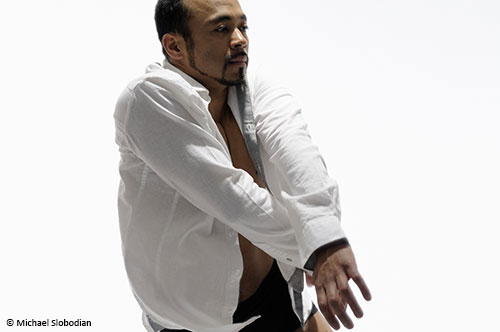 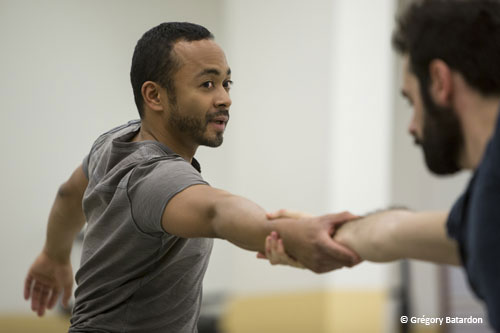 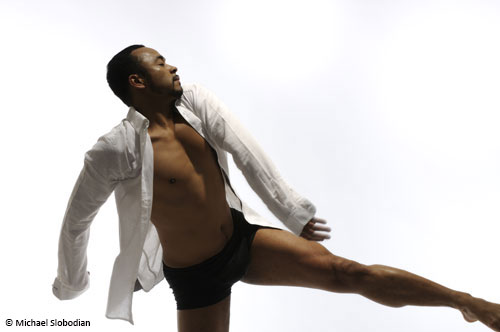 Recently, Ken Ossola  has been working on his new choreography “Dim light of Dawn” work commissioned by Les Grands Ballets Canadiens, the opening night took place March 10 th, 2016 in Montreal.  This new piece is a tribute to the genius that was Sergei Rachmaninov.

New challenge for this subtle choreographer presented as an artist of shadow and light ,a calligrapher more than a choreographer.

His ballets sculpt the dancers bodies in an apparent fragility, tinged harmony and inner peace. 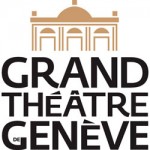